An AFC North affair is going down in Cleveland.

It’s an AFC North affair tonight as the Cleveland Browns welcome the Pittsburgh Steelers to town.

Tonight begins Week 3 and the pick spreads are varying with each game. This will be no different for the Baltimore Beatdown gang, with four taking the Browns and three going with the Steelers.

Tonight is a far different look from their most recent matchup as Ben Roethlisberger is no longer quarterbacking for the Steelers and Baker Mayfield isn’t in Cleveland. Strangely, both may have different quarterbacks in their Week 18 matchup, later this season, with Deshaun Watson completing his 11-game suspension while the Steelers may opt to put rookie Kenny Pickett in for Mitchell Trubisky.

Until then, we have a game for you all to pick and see if you can turn the tides in the pick ‘em.

If you’re considering gambling on the games, consider doing so at DraftKings Sportsbook, the official sponsor of SB Nation and Baltimore Beatdown. 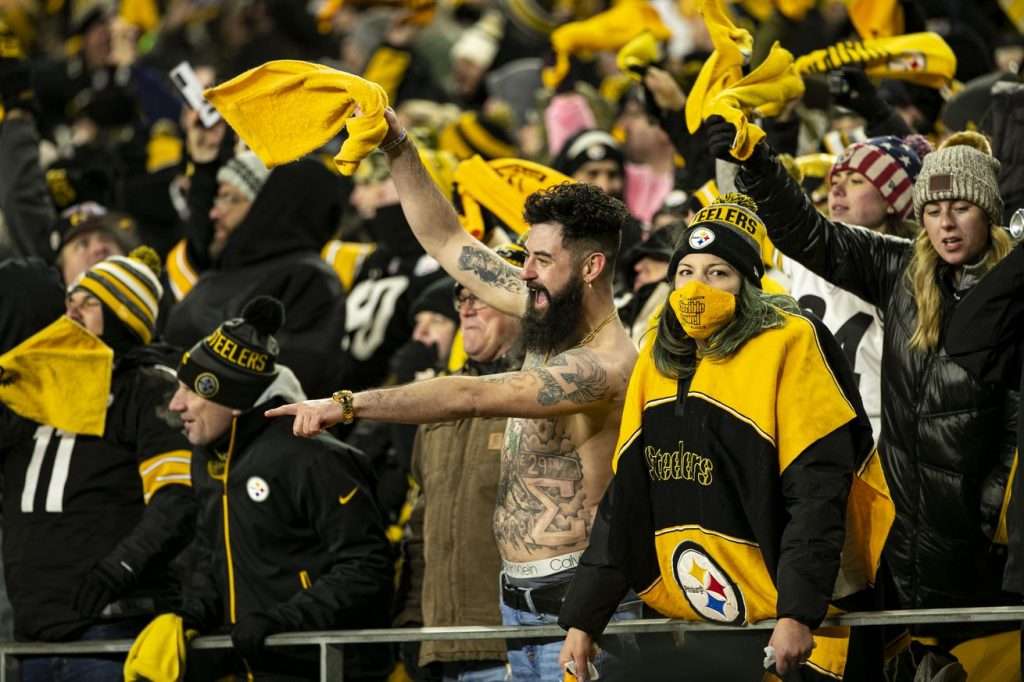 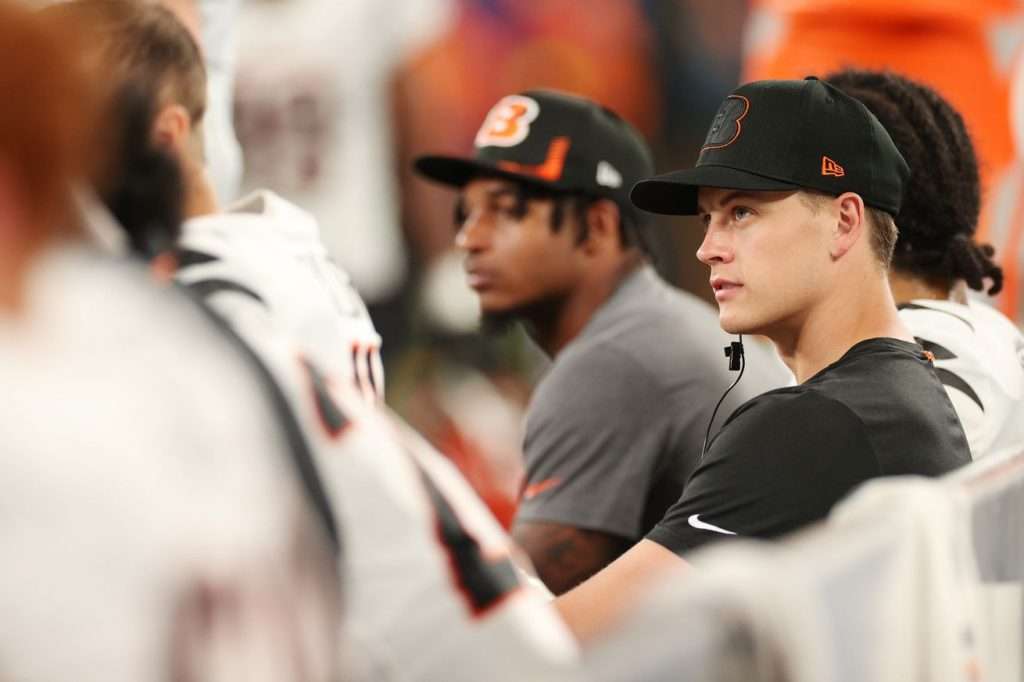 Photo by Sarah Stier/Getty Images The 2022 NFL season is finally upon us. As usual, the AFC North is expected to be one of the toughest … 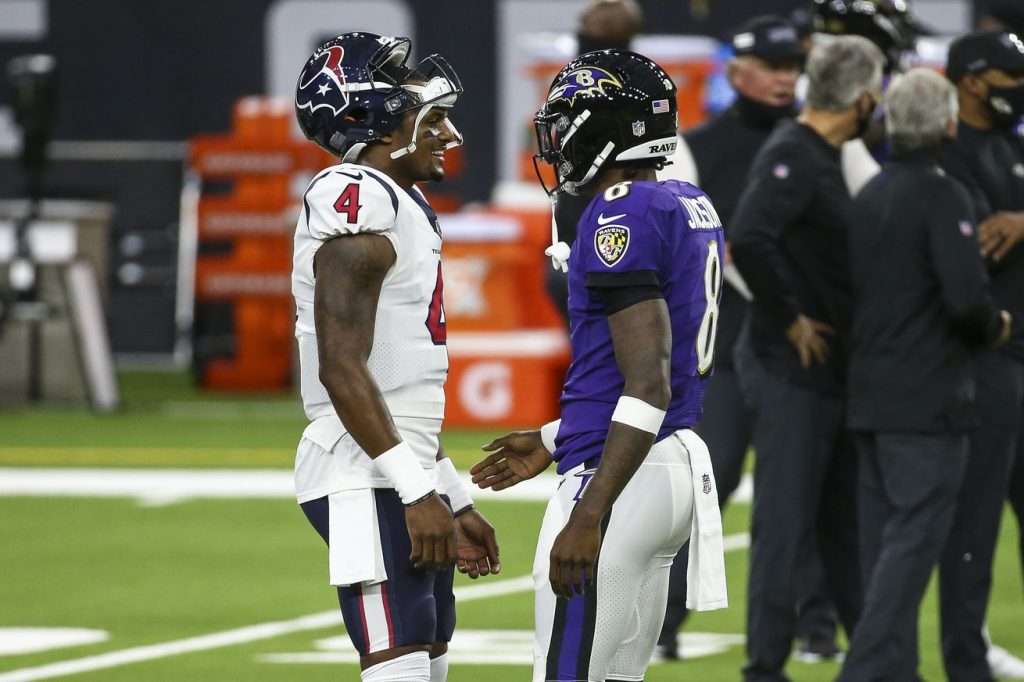