After exiting the media available portion of practice, here are the following updates.

The Ravens designated safety Marcus Williams to return from injured reserve after he dislocated his wrist against the Cincinnati Bengals in Week 5 and was placed on IR back in October. The Ravens now have a 21-day window to bring him to the active roster or place him on season-ending injured reserve.

Gus Edwards, who did not play against the Carolina Panthers on Sunday due to a hamstring injury, was at practice today.

This article will update with any news regarding today’s practice information. 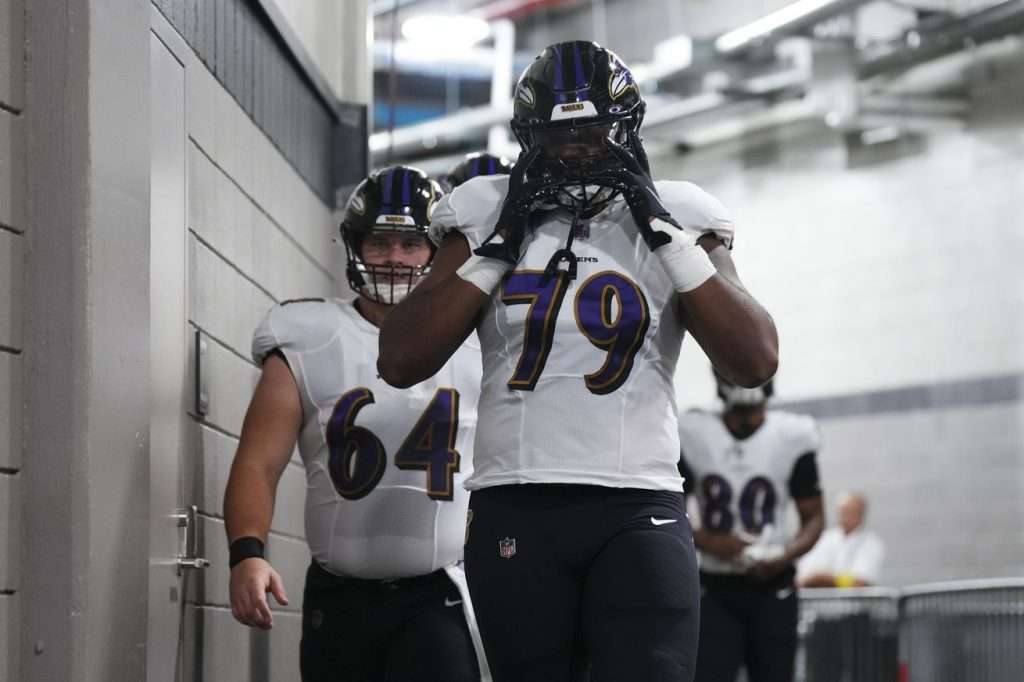 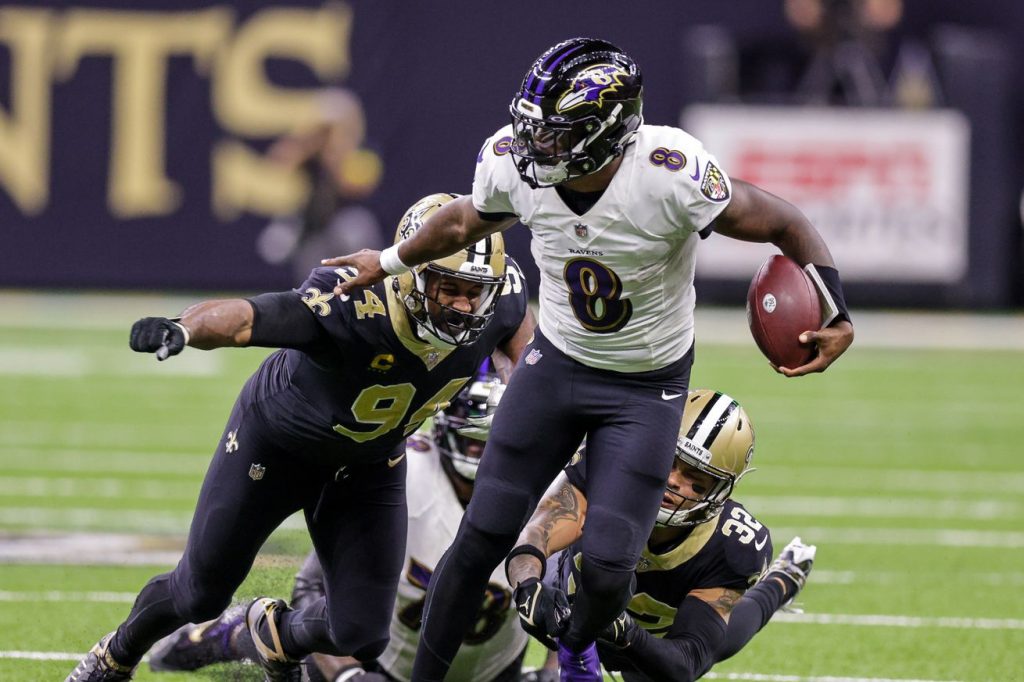 Stephen Lew-USA TODAY Sports Ravens vs. Panthers scouting report for Week 11: Who has the edge? – Childs Walker The Ravens will face a … 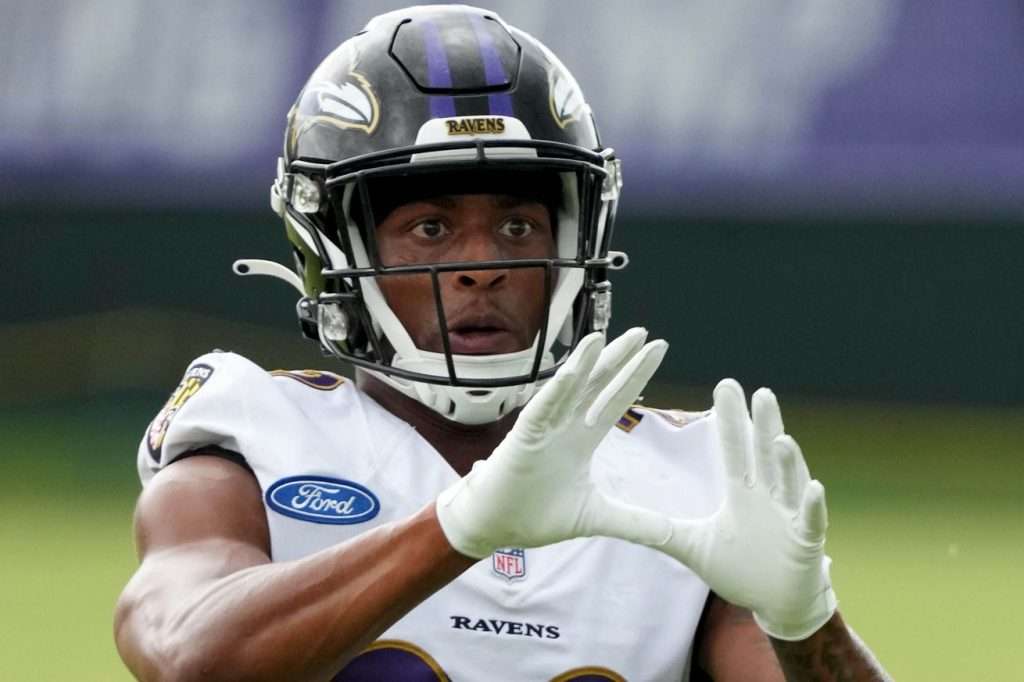