From start to finish nothing went right as Baltimore dropped its second straight in Boston.

For the second night in a row, the Orioles failed to secure their 81st win of the season, losing to the Red Sox 3-1 in an all-around uninspiring game. When Ryan McKenna floated a single into right-center to lead off the game, there was a sense of hope that this could be the Orioles’ night. Long before Adley Rutschman struck out to end the game, that sense of hope flickered and faded—much like the Orioles’ bats.

After the Orioles failed to advance McKenna in the top of the first, the Red Sox got off to a hot start in the bottom of the inning. Dean Kremer started out his outing by striking out Tommy Pham on a good curveball—only for Rafael Devers to launch a better curveball to dead center for a ground rule double. Two batters later, Alex Verdugo punched a ball into centerfield for a single, scoring Devers. Kremer was able to follow that up by inducing a double play, but the early damage was done.

Arguably, the Orioles should have scored a run in the third inning, but didn’t. Terrin Vavra led off the inning by shooting a ball into left field, which Pham momentarily misplayed. The rookie tried to stretch his hit into a double, only to be nailed at second by a few steps. That would loom large later in the inning when McKenna almost lifted a ball over the Green Monster, as it ricocheted off the top of the wall for a double. Had Vavra been on base maybe he would have scored, and at the very least the O’s would have had second and third with one out. Instead, Ryan Mountcastle struck out to strand McKenna at second and leave the game at 1-0.

The Red Sox would then immediately take advantage of the O’s lack of good baserunning and timely hitting. Nine hitter Abraham Almonte led off the bottom of the third with a drive into the right field seats, stretching the Boston lead to 2-0. The homer—on a belt-high fastball—was the first fastball a lefty hit for a HR off Kremer all season.

The Birds would again try to respond in the fourth but continued to come up short. With two outs, Austin Hays extended his on-base streak to 14 games on a single to left field. The recently recalled Tyler Nevin followed that up by blooping a single into shallow right field, allowing Hays to go first to third. Jorge Mateo—like Mountcastle—couldn’t capitalize with two outs and runners in scoring position, lifting a lazy fly ball to right field to end the scoring threat.

A running theme throughout the game was Kremer scraping by without his best command. Through the first two innings, he walked two Red Sox and taken two others to three-ball counts. He routinely missed with his fastball, as he struggled to command the inside of the plate against righties, while also seeing his fastball regularly miss high above the zone. His final line—five innings pitcher, three runs allowed, six hits, four walks and two strikeouts—was far from being awful. There were spurts where Kremer pitched well to contact and was doing his best to keep the O’s in the game. And yet, when Verdugo wrapped a ball around Pesky’s Pole to lead off the sixth, it seemed clear that Kremer did not have the stuff to support such meek offensive output.

Juxtapose Kremer’s middling command with the stuff shown by 42-year-old Rich Hill and it was evident that this was just not the Orioles’ night. Hill—with his different arm angles and twisting breaking balls that sat around 70mph—kept Orioles’ hitters off balance all night. At times it seemed like every Orioles’ at-bat ended with Hill flipping a curveball that just caught the outside corner for strike three. The fact that the 18-year vet—who made his MLB debut before GUNNAR HENDERSON made it to kindergarten—finished the game with nine Ks in six innings only deepened that feeling.

Plenty of times this year we’ve seen the movie from the Orioles where they pull off a dramatic late-inning comeback to steal a game and remind us all why we love this team. When Robinson Chirinos launched the first pitch of the eighth inning to the bleacher in dead center, there was the smallest glimmer of hope that we’d see that movie again tonight. Instead, after a strikeout and two groundouts, the glimmer was extinguished as fast as it had appeared.

The impact that this game has on the playoff picture or the Orioles’ climb toward their first winning season since 2016 was really an afterthought on Wednesday. So many times in 2022—even in losses—the Orioles have been an immensely fun team that gave their fans enjoyable baseball to watch. In this loss to the Red Sox, that fun and enjoyment were nowhere to be found. 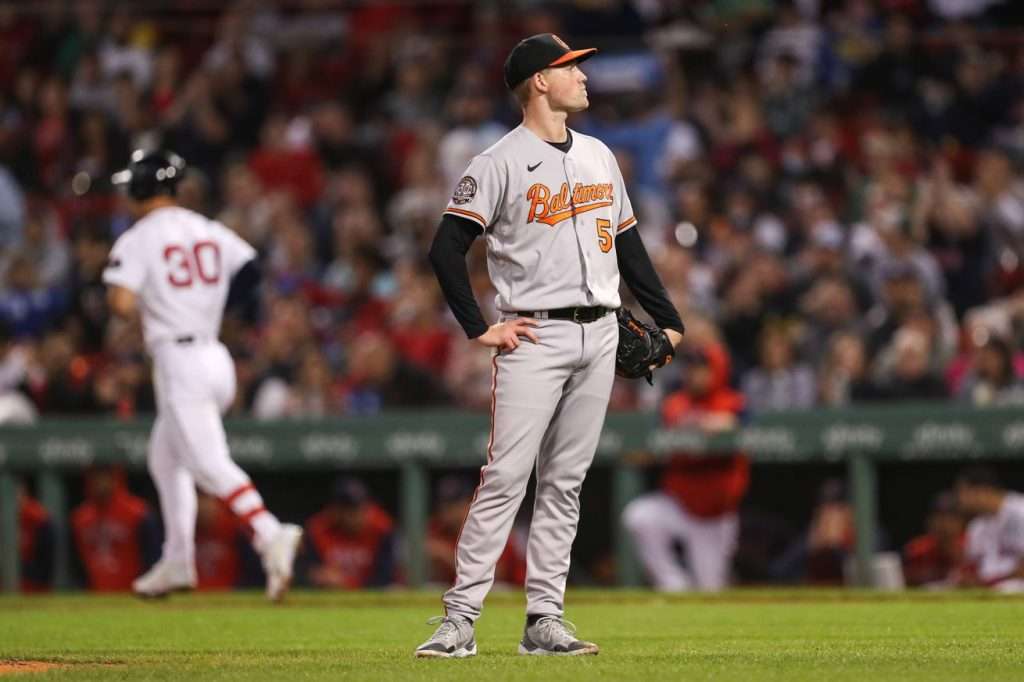 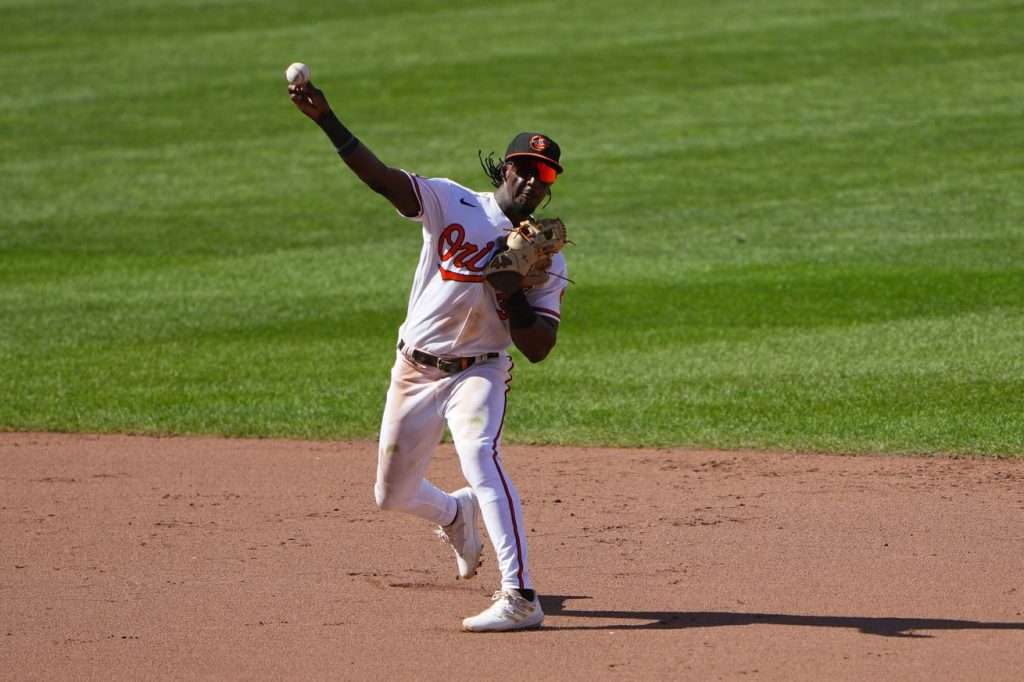