The best team in the AL is coming to Baltimore. How will the Orioles fare?

The Houston Astros and Baltimore Orioles begin a four-game series tonight, one that could very easily end up being pretty miserable for the Orioles. Last night’s feel-good win notwithstanding, the Orioles have been pretty down on their luck of late. The Astros, however, have not.

They are the best team in the American League, having just won their 99th game last night in a win over the Tampa Bay Rays. They have clinched their division and will soon clinch home field advantage throughout the American League playoffs. They are 9-1 in their last 10 games.

That being said, the Orioles did win two out of three against them just about a month ago, so who’s to say what will happen this weekend?

One thing that will happen, of course, is that Trey Mancini is returning to Baltimore. Expect to hear cheers for Trey every game of this season as he is welcomed home by the fans of each game. I’ll be there Saturday giving him some applause and maybe a “We miss you Trey!”

After hitting 10 home runs in 92 games with the Orioles, Mancini has hit eight in just 41 games with the Astros. He might miss his teammates and us fans, but he definitely does not miss Mt. Walltimore. Unfortunately, other than the power numbers, Mancini has had some troubles since being traded. He is hitting just .198 as an Astro, though his walk numbers are also good. Let’s hope he figures it out before the playoffs begin.

Have you guys heard about this Justin Verlander guy? He seems pretty good, the Orioles might have a tough time against him.

Bradish pitched a dazzler against the Astros in Houston back on August 26th. His eight inning, two-hit game helped the Orioles to a 2-0 win. Let’s see that again, Kyle! Bradish has been very good of late, if you don’t count starts against the Blue Jays.

In the series between these teams in Houston last month, Urquidy took the loss when he gave up three runs in five innings. All three runs came in on two home runs, one each by Anthony Santander and Austin Hays.

Urquidy has the highest ERA in the Astros’ rotation and it’s 3.96. That’s wild.

Like Bradish, Kremer looked great when he faced the Astros last month in Houston. He pitched into the eighth inning and allowed just one run. He’s also just been pretty darn good overall, this could be the best pitching matchup for the Orioles in this series.

An individual quality start, that is to say three or fewer earned runs in six or more innings pitched, isn’t necessarily that impressive. After all, three runs in six innings is a 4.50 ERA. Back on April 19th, Framber Valdez gave up six runs in 4.1 innings to the Angels. Since then, he has pitched a quality start in 25 straight games. That’s nuts!

And he’s not skating by on the bare minimum. In 16 of those starts he has gotten at least one out in the seventh inning. He’s pitched three complete games and his 185.2 innings leads the league. He pitches deep into games and he pitches well. He’ll be a tough nut to crack for sure.

Tyler Wells had a bad go round with the Tigers earlier this week, marking his first poor outing since returning from the injured list. He didn’t face the Astros this year.

Voth pitched a pretty good game against the Astros in August but took the hard luck loss. He gave up just one run in six innings pitched, which is part for the course for his outings. Voth hasn’t had a true clunker since joining the Orioles in the beginning of June. It’s one of life’s true mysteries.

As of this writing, Houston hasn’t announced a starter for this game, however it might be Luis Garcia, who last pitched on Tuesday. Garcia has made 26 starts for the Astros with a 3.90 ERA. Fun fact, there are three active players in baseball named Luis Garcia! This one, a pitcher for the Padres, and an infielder for the Nationals. 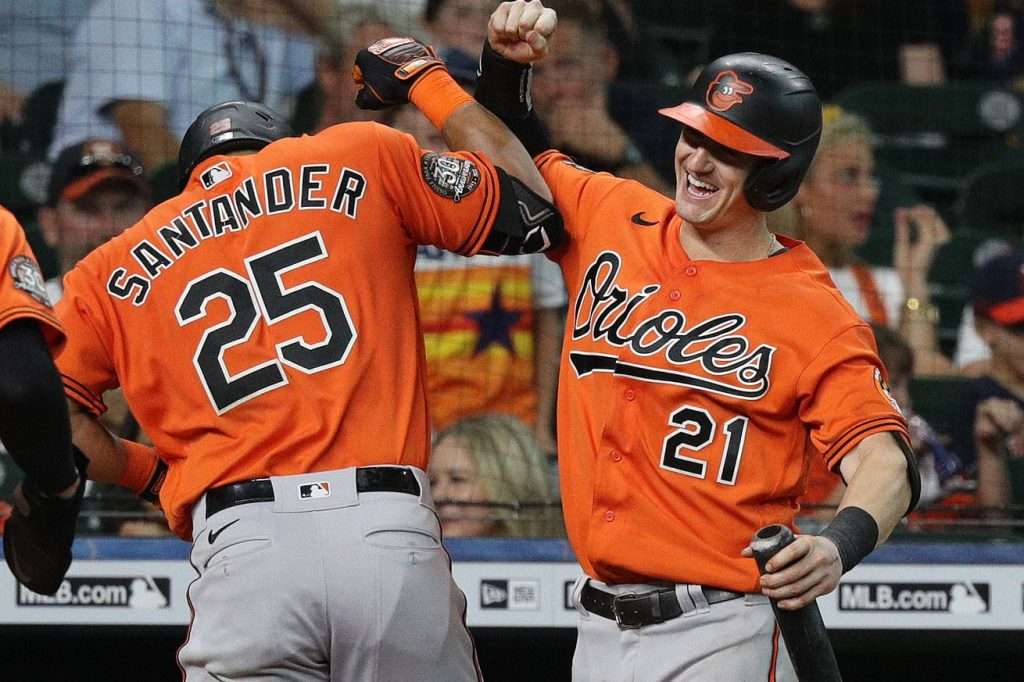 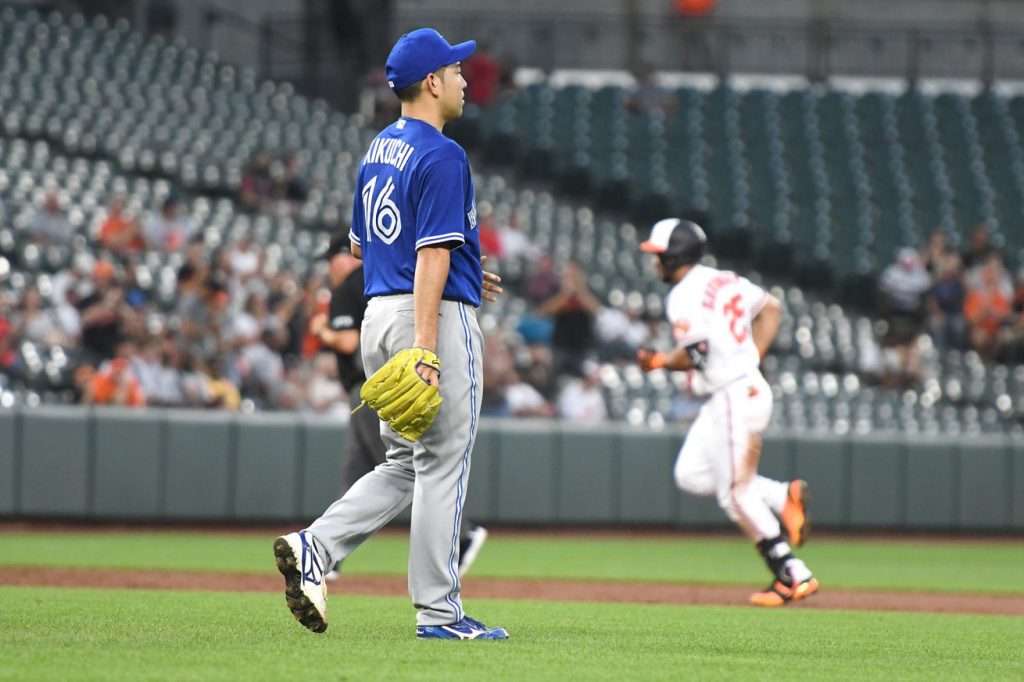 The last series the Orioles and Blue Jays played went well for the O’s, including this Anthony Santander home run. | Photo by Mitchell Layton/Getty Images …