Family and loved ones are mourning the six people killed in a mass shooting at a Walmart in Chesapeake, Virginia. They included Lorenzo Gamble, a 43-year-old custodian who was a father of two. Kellie Pyle was a 52-year-old mother with wedding plans. Michelle Johnson described her late son Brian as a happy-go-lucky guy who loved his family and friends. A longtime employee, 70-year-old Randy Blevins was remembered fondly as “Mr. Randy” by a former coworker, Shaundrayia Reese. Outside the Walmart, a makeshift memorial was laid for Tyneka Johnson in a grassy area. Authorities have not released the name of the sixth person killed Tuesday, a 16-year-old boy. 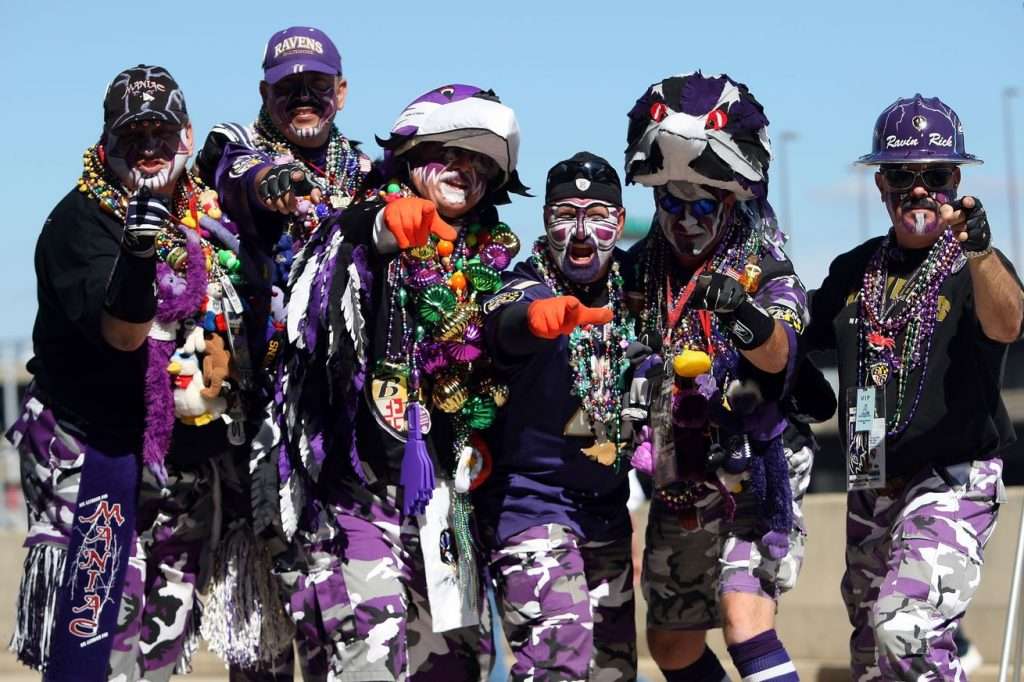 Photo by Jamie Squire/Getty Images What are some awesome ways to tailgate for Ravens games? With the regular season on the horizon, it’s time we finally …