Some of you are wondering whether Rui Hachimura is a long term fit for the Wizards.

Thank you for your questions for this month’s mailbag. Our next one is in mid-October!

Will Bradley Beal be 100% recovered from his wrist injury and surgery, ready to participate fully in training camp later this month? (CDKA)

From reports, it appears that Beal will be ready to go for the season, but he may take things a little more lightly in the short term. We will be at Media Day tomorrow for more.

I’m hopeful that one of the two will make a big leap. Still not sure who is more likely to see a major boost. Avdija had a good start in EuroBasket for Israel but fizzled in their losses to finish the group stage. Not so sure about Hachimura.

How will Chris Miller fare as the play by play replacement for Justin Kutcher? Will he be a “homer” or given enough latitude to voice mild dissent, when needed? (KappaKid II)

I think he’s going to be closer to being a “homer,” especially with Monumental Sports & Entertainment buying NBC Sports Washington…

Why can’t the Wizards draft anyone who can come in and contribute right away? Why does it take 3-4 years to develop ALL of Tommy Sheppard’s draft picks? There is a possibility that not one of any of his entire draft picks since he has been here will be a starter this year (unless Ted makes a call to Wes to start Rui, for the sake of the marketing team). (jmpalombo)

The Wizards have never been selected a Top 5 pick during Tommy Sheppard’s time with the team, so there’s that. I do think Rui at least will be a starter this year however.

Are the Mystics a championship contender for 2023? (multiple emails)

I would say they are a dark horse again, like they were in 2022. If the Mystics, who have a lottery pick select No. 1 overall next year, it could help them get closer to that level. At any rate, I don’t expect to see them be THE favorite. I didn’t even consider them at that level in 2019. But if a combination of things affect other teams like injuries, it could help tilt the scales in their favor.

Under what realistic circumstances do the Wizards re-sign Rui after this year? He’s an undersized 4 who rebounds poorly and is a below average defender. If he continues to shoot spot up 3s at a decent rate this year, isn’t his limited skillset easily replaceable and possibly not as high a priority with Beal, Morris, Porzingis, Kispert, and Barton in the fold?

It is not a good look for the Wizards to just let Rui go for nothing. If he goes, it’s likely as a sign-and-trade. With the exception of Porzingis, none of the other players do so toward the post. So for now, it seems like Rui is more likely to stay for a couple more seasons than not.

Have you offered WizzNutzz the opportunity to contribute to Bullets Forever? (Bulletime)

No. Can’t say whether Mike Prada or Jake Whitacre did in the past however.

Between Kyle Kuzma and Will Barton, who stays after the trade deadline? And if they stay do they get re-signed? And for how much? (jayscott)

I would say that this depends on the Wizards’ record at around the deadline. They both are more likely to stay if Washington does well. If not, I’d say Kuzma is more likely to go. If Kuz stays, he may get closer to $20 million per season if he has another big season. As for Barton, I think he’ll be a bit cheaper because he will be 33 next year. 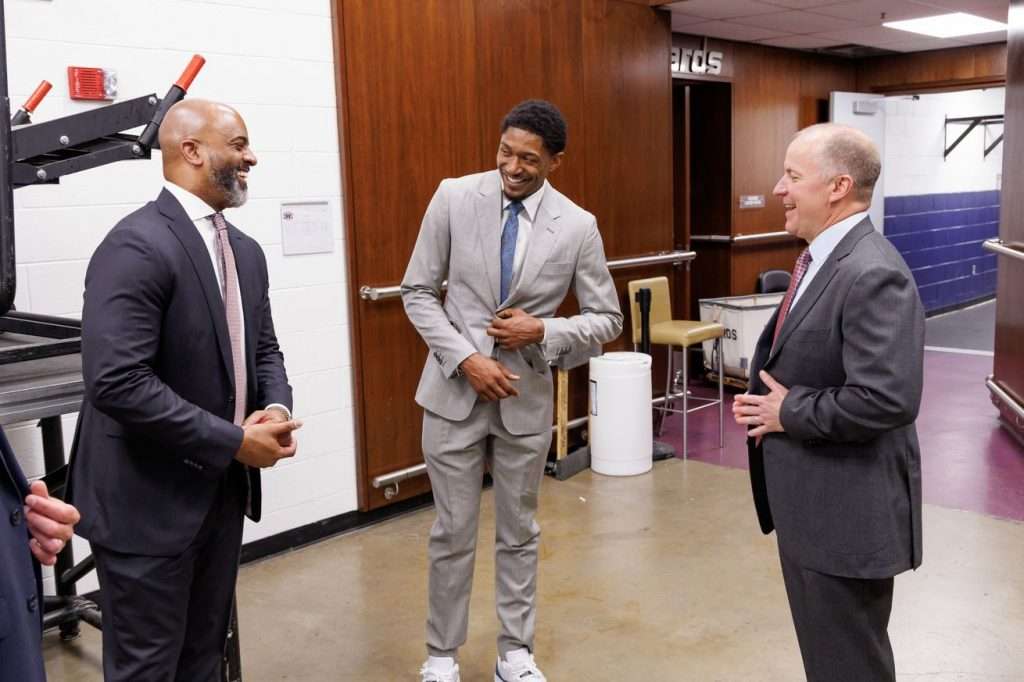 After locking up Bradley Beal, Tommy Sheppard and Wes Unseld Jr. have put together a group they believe can compete at the highest levels. | Photo by … 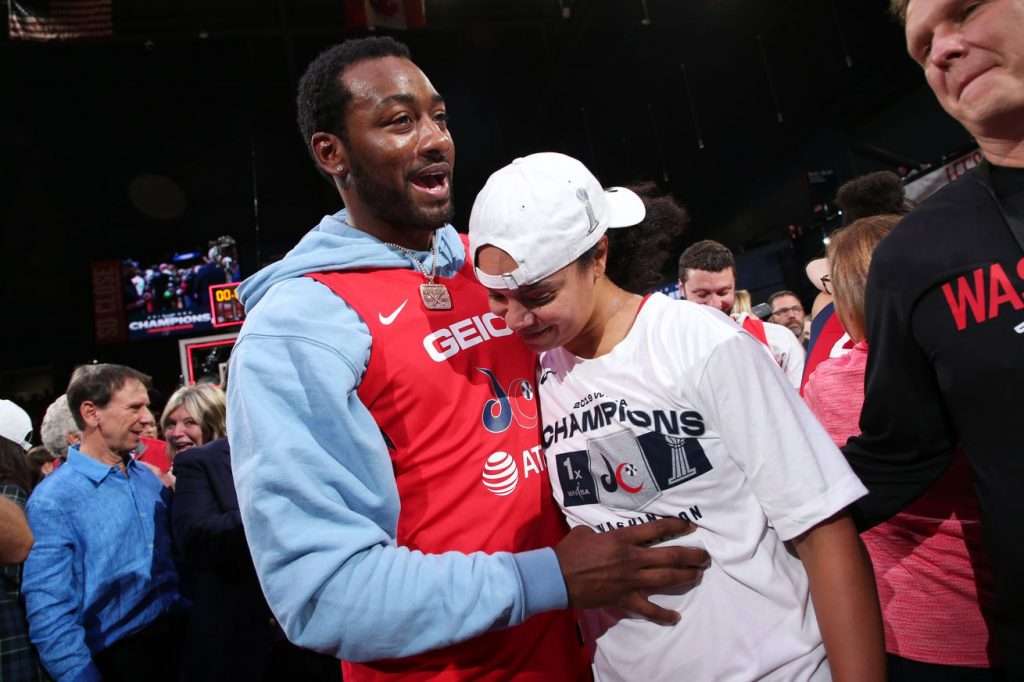 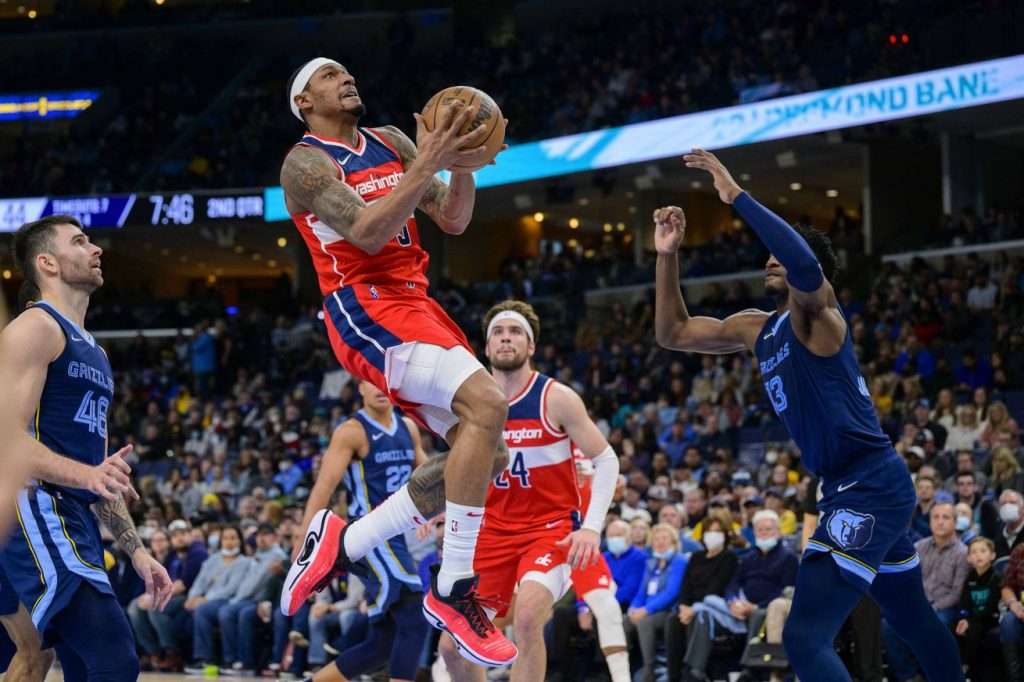 Jerome Miron-USA TODAY Sports Expectations are high for D.C.’s new $251 million man. The vibes have most certainly not been immaculate for Washington Wizards fans of … 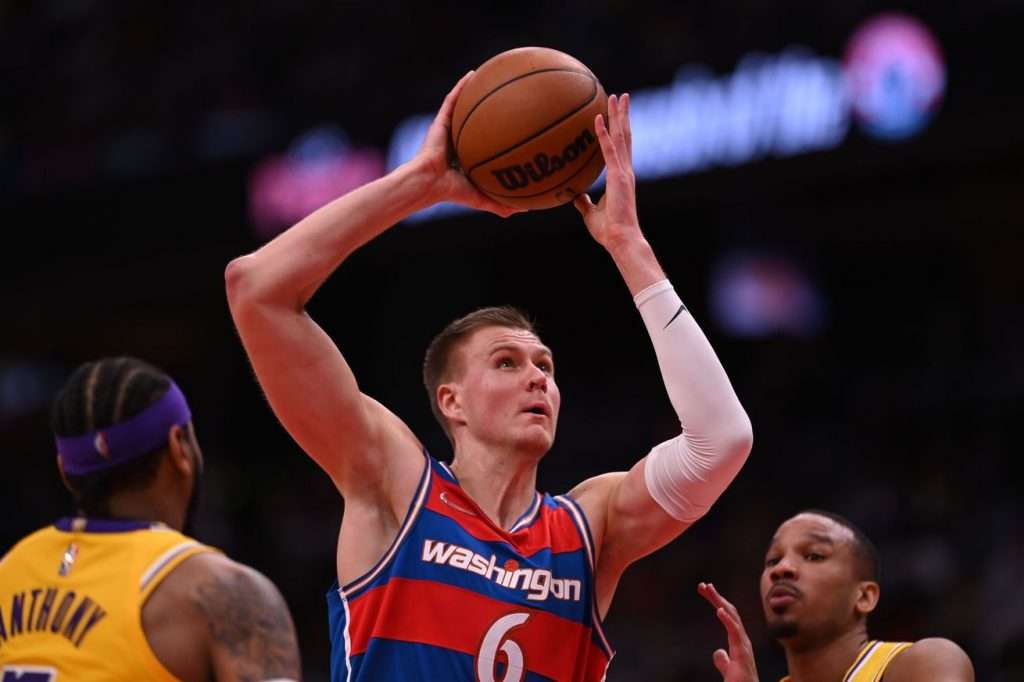 Tommy Gilligan-USA TODAY Sports Can the NBA’s original unicorn find his footing once again? The vibes have most certainly not been immaculate for Washington Wizards fans …