The veteran righty pitched the Orioles’ first complete game in over a year, while the offense finally broke out against the Tigers thanks to their star rookies.

After dropping the first two games against Detroit, the Orioles needed a win Wednesday night. Jordan Lyles ensured they got just that, dominating the Tigers in a complete game win, 8-1.

Wednesday’s series finale was less about the Orioles’ chances at making the playoffs and more about instilling some confidence in this ball club. With a team as young as the O’s, it’s easy to imagine how two losses to a last-place team like the Tigers could rattle the psyches of these rising stars.

However, it takes much more to rattle a 12-year veteran like Lyles. I’ve often referred to the Orioles’ de facto ace as the Hartville Houdini for his propensity to get into jams and then find a way to escape them. There was never a point Wednesday night where Lyles needed his Houdini act, as he dominated the Detroit lineup from the first inning on.

If the righty had a start this year with better stuff, I certainly haven’t seen it. Lyles consistently located his sliders to both sides of the plate, dotting the outside corner against lefties and running it down and away to righties. The sinker was also a weapon, as Lyles a ground ball machine against Detroit. Normally more of a flyball pitcher, the big right-hander consistently kept things on the ground against the Tigers, inducing 13 groundouts on the night. He also mixed in six strikeouts just for good measure.

After giving up a single to Harold Castro in the second, Lyles got Jeimer Candelario to ground into a double play to end the inning. That started a streak of 14 straight batters set down for Lyles—that didn’t end until a Kerry Carpenter homered to left field in the seventh. He didn’t let the domination end on the HR though, as he struck out Spencer Torkelson to end the inning and then breezed through a 1-2-3 eighth.

Then in the ninth, Lyles got Akil Baddoo to fly out to right, with Kyle Stowers making a nice sliding catch in foul territory. Ryan Mountcastle then made a great diving stop at first on a sharp Riley Greene groundball to get the second out. Stowers then finished things off with another slick defensive on a sinking line drive to right.

About that 9th inning pic.twitter.com/iA2dl31w1l

Overall, starting the innings off strong was the biggest key for Lyles. In all nine innings, Lyles started off the inning by getting the first batter out. It was Lyles’ second career complete game, coming almost 10 years to the day after his first complete game. It was also the Orioles’ first complete game since the John Means no-hitter early in the 2021 season.

While Lyles was certainly the night’s biggest star, the Orioles’ rookies continued to put on a show offensively. Adley Rutschman got the scoring started in third, driving in Ramon Urias from third on a groundout that was fumbled by Castro at second. GUNNAR HENDERSON then took the defense out of the equation, rocketing a single into right to score Cedric Mullins. Ryan Mountcastle would cap off the three-run inning on a sacrifice fly that scored Rutschman.

For HENDERSON, he continued to make history Wednesday night. In addition to finishing 2-5 with the RBI, he became the youngest player to bat third for the Orioles since Eddy Murray occupied the three spot for the O’s back in 1977.

However, the real offensive star Wednesday was fellow rookie Stowers. The right fielder reignited the offense in the sixth inning with an opposite-field, two-run home run into the bullpens. Stower’s second career home run was an absolute laser beam, as it left the bat at 108 mph and even seemed to speed up as it zoomed over the left-center fence. It was also the first home run hit this season off a fastball from Tigers’ starter Matt Manning.

Stowers then ignited another rally in the eighth, shooting a single to center field to score Jorge Mateo. The catchers Robinson Chirinos and Rutshcman then added to the, adding RBI singles of their own on balls hit up the middle. Stowers finished the game 2-4 with a career-high three RBIs. Fellow rookies Rutschman, HENDERSON and Vavra combined to 4-12 with three RBIs and two runs scored.

It was certainly a sight for the sore eyes of Birdland to see the O’s offense come to alive like they did Wednesday (not that Lyles needed it). While the series as a whole was a bit of a letdown, to finish it the way they did speaks to the heart of this team. A dormant offense awakened by their loaded crop of rookies is exactly the way the Orioles want to finish the season. If they can also get this level of starting pitching, then maybe that last Wild Card spot isn’t too far out of reach after all. 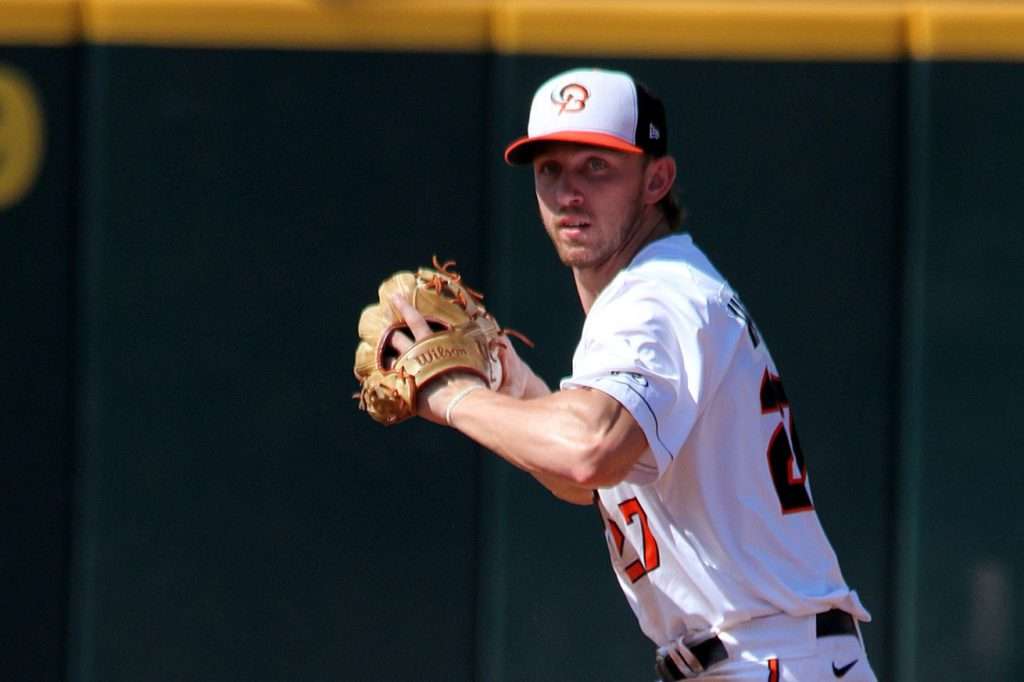 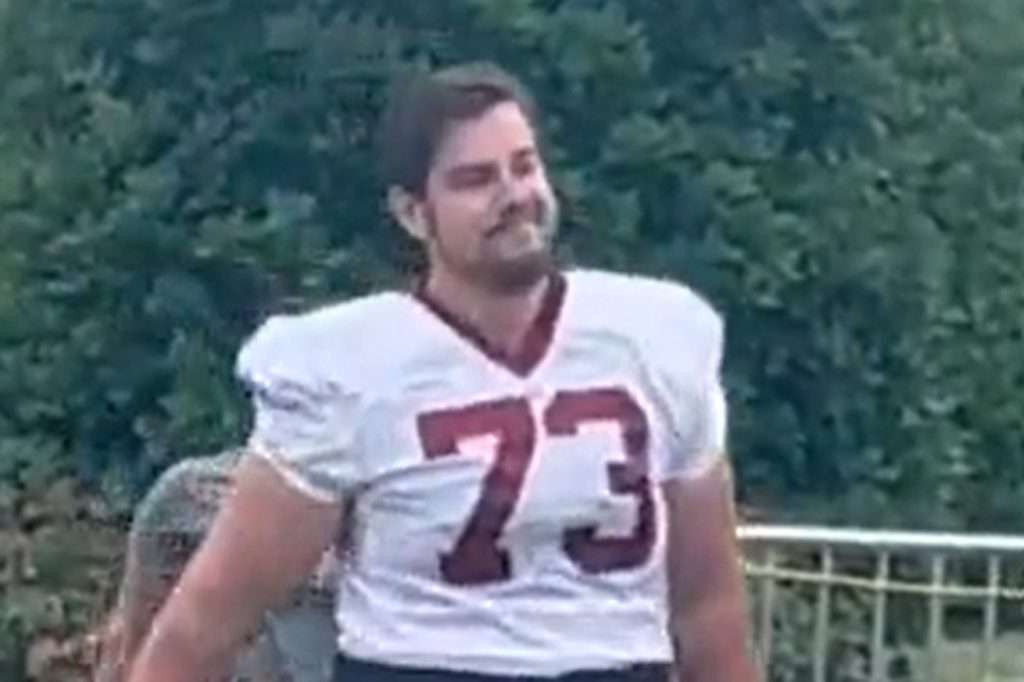