A long-serving Democratic member of the House of Delegates from northern Virginia has resigned his seat. The move by Del. Mark Keam will set up a special election to fill the vacancy in the blue-leaning district. The election does not have the possibility of impacting the current GOP House majority. According to a spokesman for GOP House Speaker Todd Gilbert, Keam resigned effective Tuesday to take a job in the Biden administration. Keam didn’t immediately respond to an emailed request for comment from The Associated Press. Keam is an attorney who was first elected to his Fairfax County-based district in 2009. 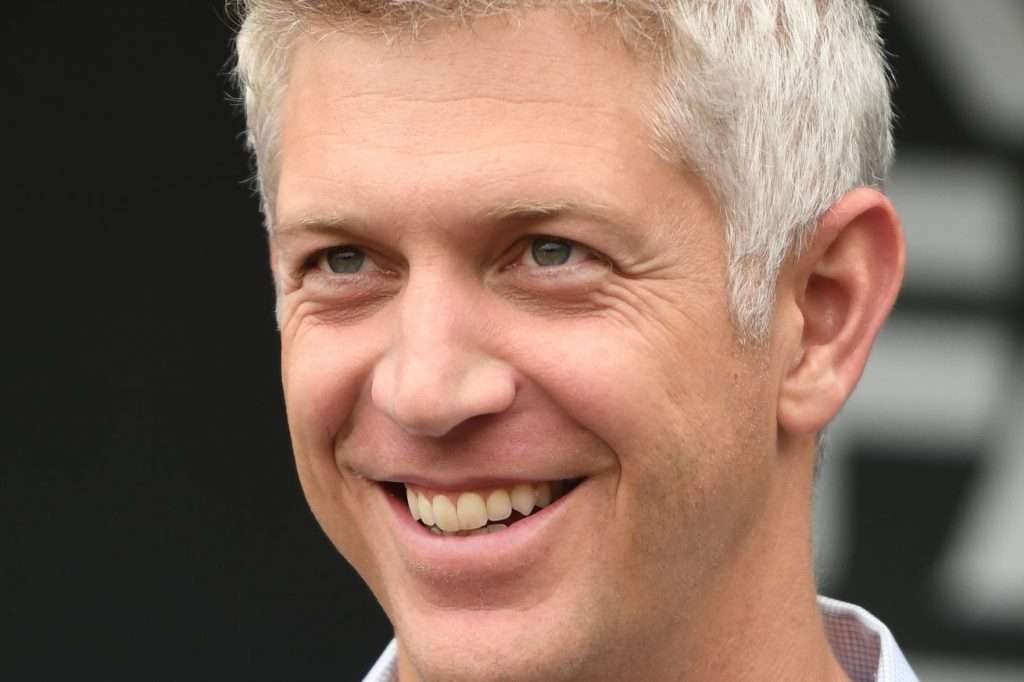 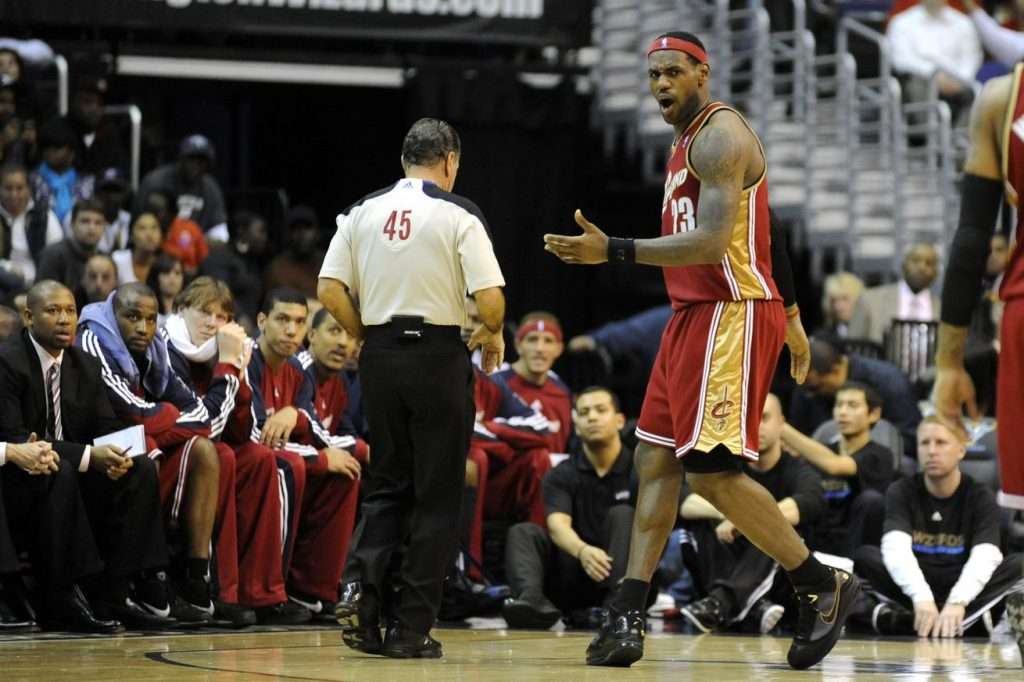 Photo by Mark Goldman/Icon SMI/Corbis/Icon Sportswire via Getty Images Editor’s Note: This excerpt from Spaced Out: How the NBA’s Three-Point Revolution Changed Everything You Thought You Knew …