Daily Washington Capitals news and notes: The gang is back, skating, and talking to the media as the first on-ice day of training camp is in the books. 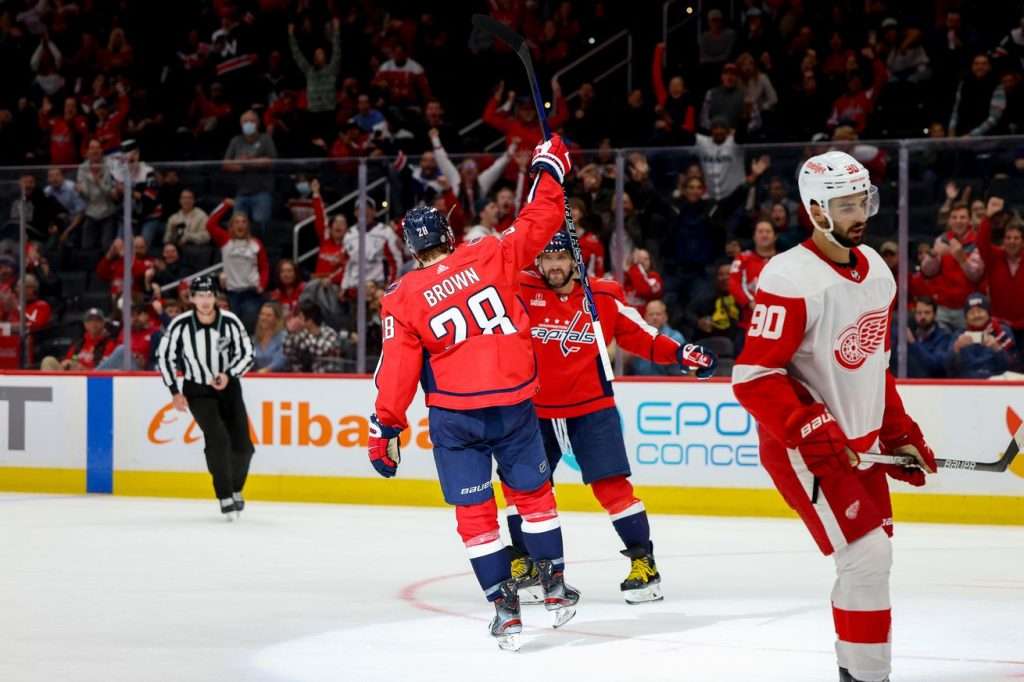 Photo by John McCreary/NHLI via Getty Images Daily Washington Capitals news and notes: the Caps best the Red Wings at CapOne, a deep dive on Darcy, … 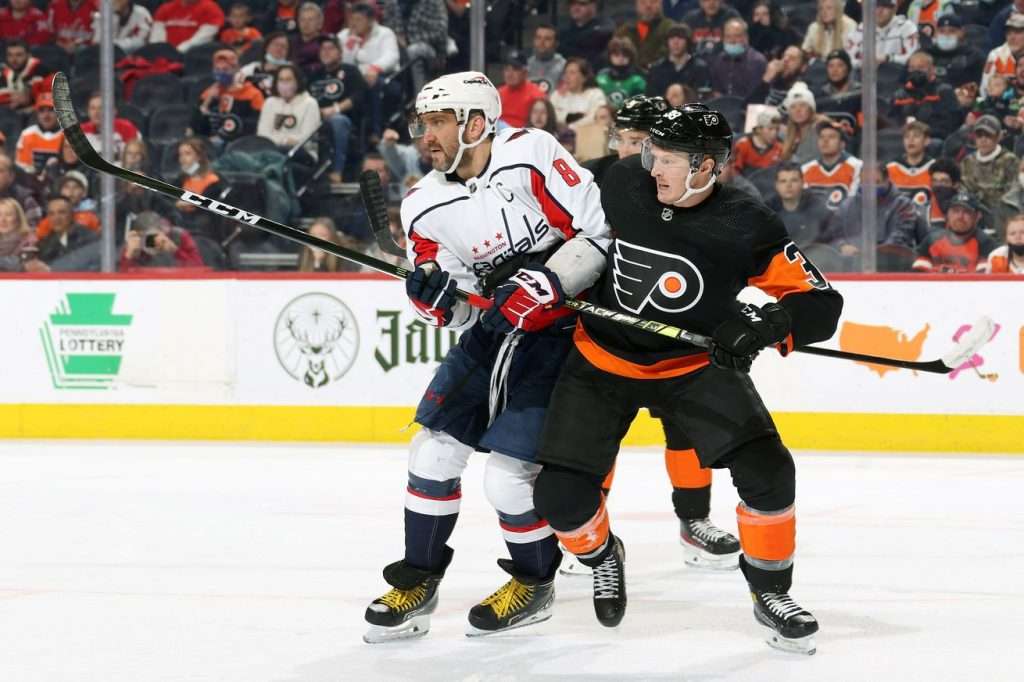 Photo by Len Redkoles/NHLI via Getty Images Daily Washington Capitals news and notes: the Caps and Flyers face off in a preseason matchup, thoughts on the … 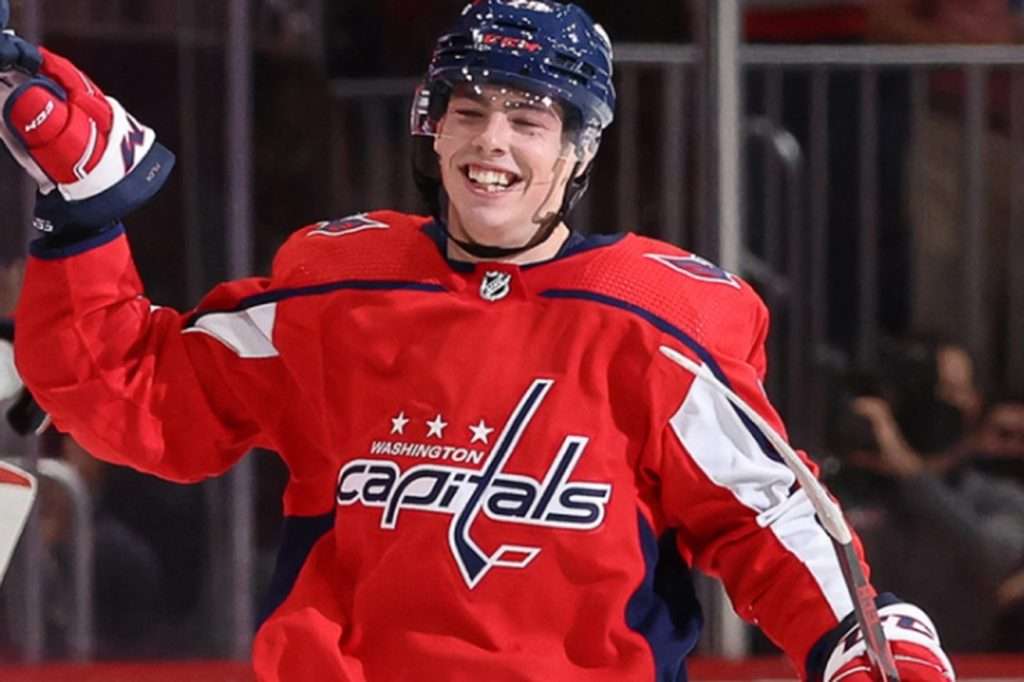 Photo by GETTY IMAGE Wrapping up our look at the top 25 players in the Capitals organization under the age of 25 with the final five. …