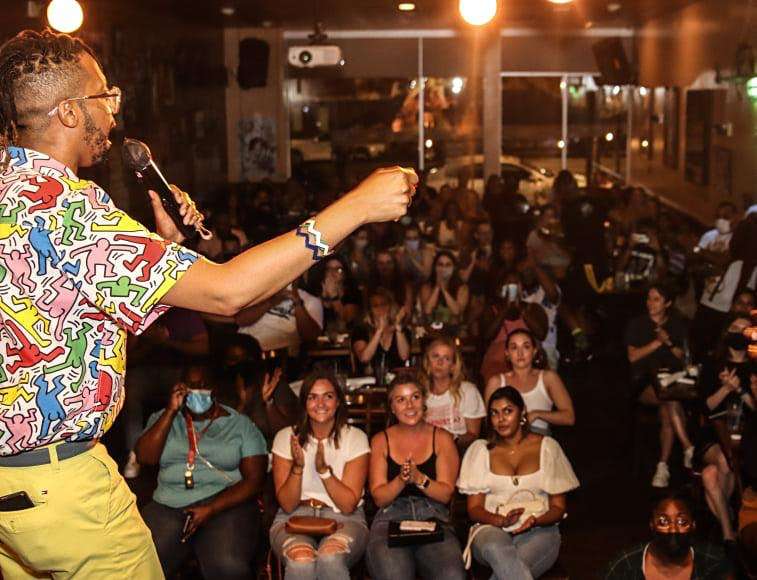 The 4th Annual DC Comedy Festival is in full effect. Come join us for another great year of shows. Tonight’s show will be at Busboys and Poets 14st