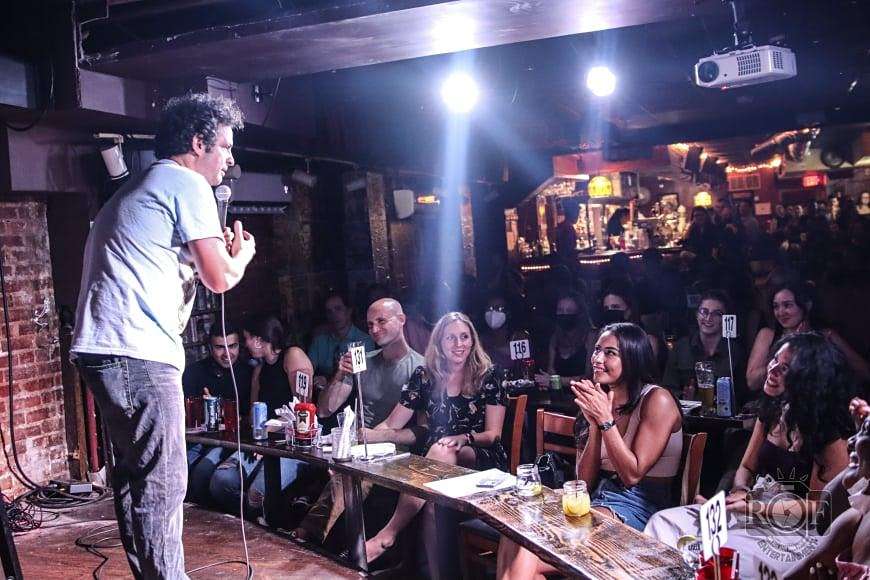 The Festival is proud to spotlight the talent that lives and thrives in the DC metro area and to pay tribute to the scene.

The 4th Annual DC Comedy Festival is in full effect. Come join us for another great year of shows. Tonight’s show will be at the DC Comedy Loft 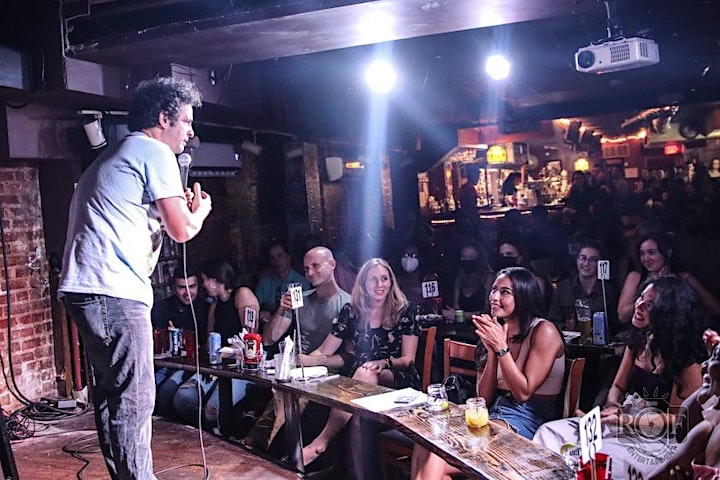 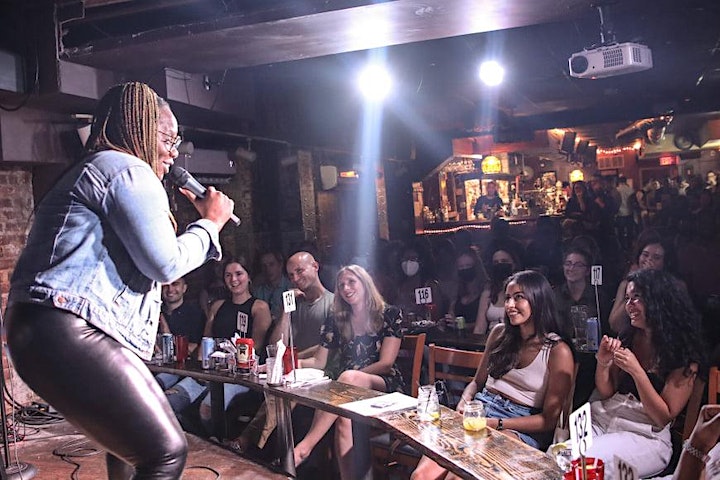 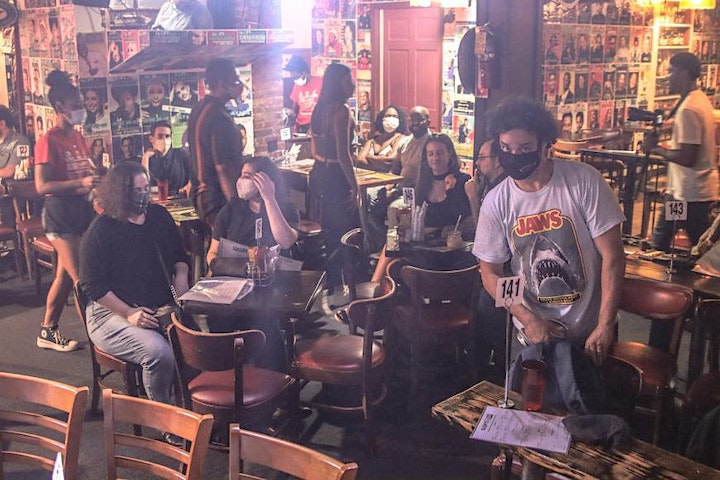 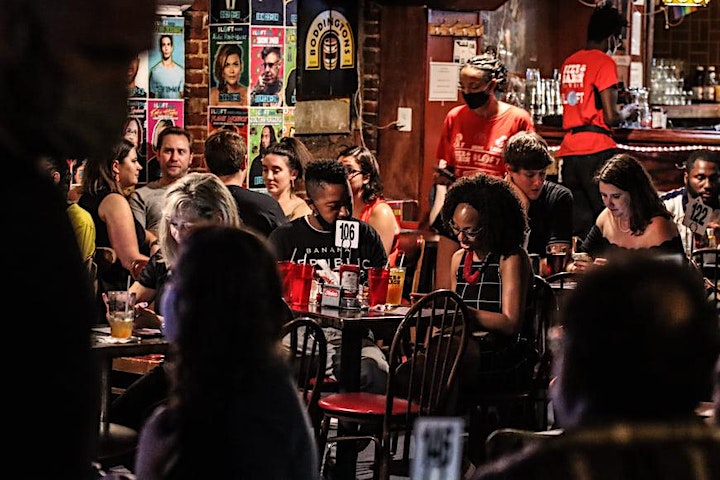