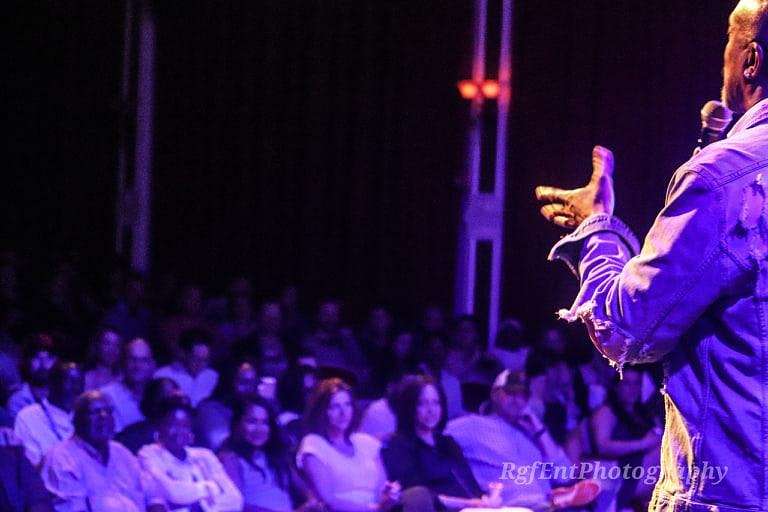 Our goal is to bring the festival back safely and full of fun and joy.

Check out all this year’s upcoming Shows at DC Comedy Festival website DCCOMEDYFESTIVAL.COM

Every year we have searched for over 100 comedians, local and abroad to host the biggest independent festival in Washington D.C.

The DC Comedy Festival is set to showcase a diverse line-up of comedians from across the country. From open mics to national headliners, the Festival is guaranteed to bring talent and laughs. It will also offer an educational workshop for comedians who will learn how to build their brand and business.

Three comedians from the DC metro area saw the need to provide a platform for comedians of all levels, from bright-eyed newcomers to seasoned veterans, to perform and to network with other comics, bookers, and showrunners. They decided to create an event that not only highlights local talent but also gives the public a chance to become a part of a community that moves every night, bar to bar, mic to mic. With over 200 comedians coming to the event last year, this year will be one of the funniest networking comedy festivals this year.

The overall purpose of the festival is to shine the light on the talent that lives and thrives in the D.C. metro area and to bring attention to a culture that gave first laughs to Dave Chappelle, Martin Lawrence, and Stephen Colbert. The Festival takes place in multiple areas of the City. Shows are housed in DC Comedy Clubs and Venues that house DC Comedy shows weekly.